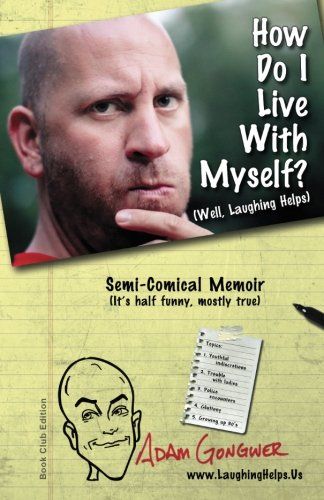 After I was born near the end of the Vietnam War, my mother divorced and moved us to Lexington, Ohio – south of Mansfield. While growing up in a small mid-Ohio town with only a few friends, I developed an interest in technology. I played chess on an A.I. computer board from Radio Shack and learned how to program “if-then” statements on a basic text editor. I quickly realized I could not write more than 10 lines of code before it would break and gave up a career in C programming. (See picture below for my early experiences on a TRS-80 computer at the local public library in 1983). In the early 90’s, I replaced a typewriter with a 386 PC for writing college papers in Cincinnati. Who can forget that unique noise from the DOT Matrix printer….I went from DOS to Win 3.1 during my two year stint in Bible College. 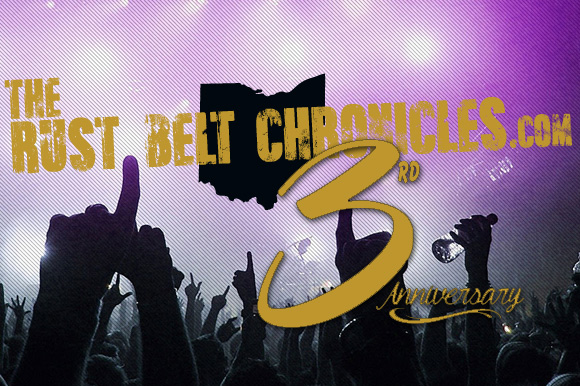 After moving back home to Lexington in the mid 90’s, I upgraded to Win 95 and began experimenting with HTML coding. The most annoying noise was a V.34 modem trying to connect to the internet.

View a clip of me predicting ‘the internet’ will be the “next big thing” in a 1996 newsclip (while on the Mansfield Reformatory Preservation Society board of directors).

Eventually, 56K modems took over the internet and more visually appealing websites were possible as I developed into a mature graphic artist. I built my own PC computer and soon realized that open-box display models at Microcenters were just as cheap. Working as a pre-press graphic designer for a few years, I was exposed to MAC and fell in love with the task bar placed at the top of the screen. After the turn of the century, I joined Ontario Police Department in 2003 and began assisting Chief Smith with I.T. responsibilities and evidence room management. I was added to the HNT team assisting with I.T. setup. I currently perform SRO duties which allows me to instruct in various classrooms on multiple topics including 7 years of DARE. I have participated in the following forensic classes: DOS, Internet Investigations 1, and Basic Computer Data Recovery.

At home, I soon found myself hosting other client’s websites and maintaining email pop accounts on a CentOS Unix server. Cpanel allowed for easy maintenance, upgrades, and installs. (For a full history of my graphic arts career from 1994 to the present, click here). I also represent citizens of Lexington as their councilman (cumulative total of 7 years dating back to the 90’s).

Ditching my old Blackberry for an android based phone, I could not convince the rest of my family to drop their iPhones. I co-exist in a world of Apple even though my inner heart has a Windows foundation. I even tried flirting with Ubuntu; however, I almost always chose Win 7 during the dual boot.

I also enjoy taking photos (portfolio) with my two Nikon cameras. I’m not anti-Canon but I do love Nikon and Nikkor lenses. I have been capturing HD video of my son’s high school band this year and posted his drum stick trick-throw on my Youtube channel.

I volunteer on the soundboard crew at my local church. Duties include Mixing, recording, mic setup, music and video choreography, and dual / split projectors.

I now look forward to a day where I can share this vast (almost expert) knowledge of computers with other law enforcement officers. My career goal now involves interviewing for and beginning an instructor position at OPOTA. After 8.5 years teaching various age groups in a school district as part of my SRO position, I attended “Instructional Skills” with Kerry Curtis in May 2016. That class has revolutionized my outlook on presenting material including utilizing a Student Centered Learning approach. Please review my computer history, instructional exposure, photography examples, and team work experiences or view a bullet point list of above.

In the meantime, if I could only get rid of all the Win 8.1 installations in the world and replace it with an updated “Win 7ish OS” look and feel…….

Adam began applying with OPOTA in July of 2016 while in his 14th year of law enforcement. Adam was hired by Ontario Police in 2003 after working as a Juvenile Corrections Officer. Adam has been a School Resource Officer for over 8 years with Ontario Local Schools, and taught DARE for 6 years. He has also been on the county-wide Hostage Negotiation Team since 2006. Adam received an Associates Degree in Criminal Justice from North Central State College. Adam currently holds the Secretary/Treasurer position on the board of directors for the Ohio School Resource Officers Association and assists with training new SRO’s. Adam specializes in assisting the Police Department with computer I.T. issues and Evidence Room management.