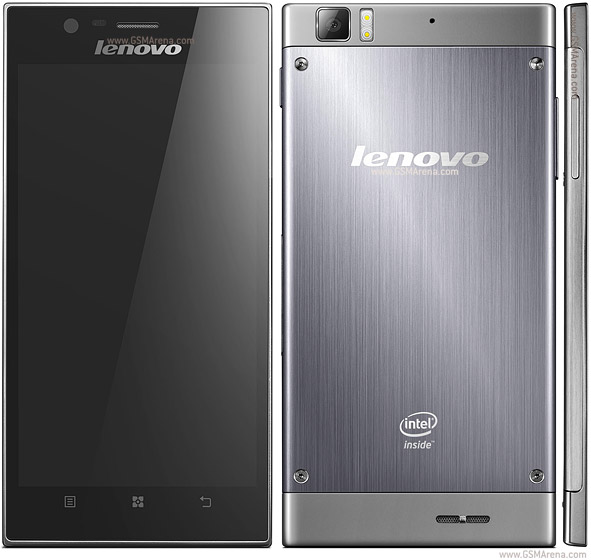 While Lenovo makes desktops, tablets, and laptops, it would delight you to know that they also manufacture mobile phones. Yes, indeed, Lenovo is also making some noise in the mobile phone industry as they introduce their new baby – the Lenovo model K900.

The Lenovo’s K900 is the latest creation in its line of smartphones. It boasts the following features and specifications:

• None This phone comes in a dual-core 2GHZ Intel Atom Clover Trail+ which is inserted inside its 6.9mm stainless steel and polycarbonate body.

This phone comes in a dual-core 2GHZ Intel Atom Clover Trail+ which is inserted inside its 6.9mm stainless steel and polycarbonate body.

• None It is equipped with 401ppi pixel density as sported by it 5.5 inches FHD display. 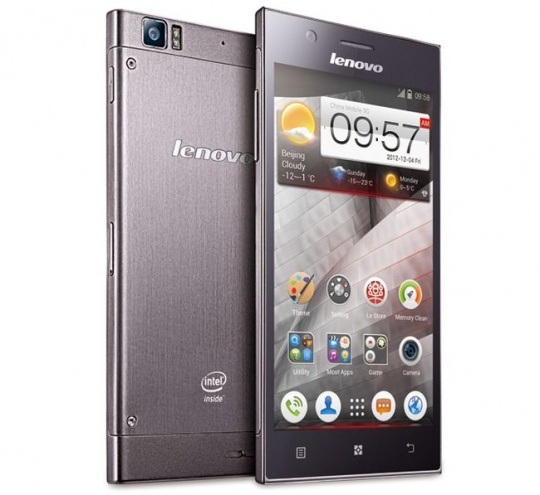 • None The phone has no microSD slot in it, which is quite a disadvantage for those who would like more storage capacity in their hands. However, it has a 16GB internal storage capable of storing just a fair amount of files.

• None For people who love capturing still-life, the phone allows you to capture videos in a 1080p format that is operated by its 13MP rear camera.

• None It has a 2MP front-facing camera that allows video chatting and self-portrait shots.

• None Installed in this ‘beast’ is a 4.2 Android operating system while it is powered by a 2500m Ah battery.

Impressed? Let’s try to break it down a bit more.

The K900′s body design is very modern. Most of the big-screen smart phones use the rounded corners, while the K900 gives the opposite approach with its sharp-edges and boxy design. Also, this phone gives it its classy look with its rear having the brushed aluminum look that gives it a unique touch from other smartphones in the market.

The Lenovo’s K900 is a large phone matches the Galaxy Note 2 of Samsung when it comes to its 5.5-inch screen.

Because of this feature, it will be counted out by some, but for its size, it seems distinctly light and slim as well. This phone utilizes a LCD screen IPS that offers neutral looking colors that other top-end phones in the market do not provide.

The K900 is similar to any Android phone that runs under the Android Jelly Bean. But what separates it from the rest is its cutting-edge engine. The K900 operates with a dual-core 1.8GHz Z2580 and regarding its mobile processor, which carries the latest Intel Atom. There is no doubt that this powerful chipset will not be underestimated.

The 13MP camera of this phone matches the Sony Experia Z and the upcoming Samsung Galaxy S4. It is also equipped with dual-flash for low-light shooting. On some reviews, they call the camera of K900 as the 13 Megapixel Super Camera.

Performance is the Lenovo K900′s biggest advantage. As the first Intel dual-core mobile phone, it has an edge running on the quad-core processor performance level. So if you want to buy a large screen smartphone with a dual-core Intel Core processor, Lenovo K900 will be your new starting point.